Welcome to the Nissan Car Portal. Here you will find all the latest news and articles about Nissan in the world and in Latvia.

30-авг, 14;19 admin 1415
The Nissan Titan pickup truck recently received a full-scale update and appeared in a "short" version. However, fans of massive pickups have waited for a new modification with the XD prefix, which returned the lost inches of the body to the thinner model, and also added some interesting elements to the characteristics of the car. Let's get a look!

The vehicle has been increased in size, giving it its classic long wheelbase look again. The distance between the two axles is 3851 mm, and the carrying capacity is 871 kg, which is 136 kg more than the previous model. In all other respects, the Titans are similar, but we are talking exclusively about the visual perception of cars.

Just look under the hood and it becomes clear that the engineers have done a lot of work on the recoil of the legendary V8 engine with a volume of 5.6 liters. The pumped-over unit is capable of delivering 406 hp. and 560 N • m of torque, which is not much, but higher than previous indicators. And instead of an automatic transmission with seven steps, a robotic nine-speed is used.

Amid all these transformations, the Titans line looks like a really interesting acquisition. However, the early abandonment of the Cummins V8 5.0 turbodiesel clearly did not benefit the model.http://fiatforum.lv/http://fiatforum.lv/
Like the article? Like it or tell your friends!

Nissan Sentra sedan launches in America with one engine.. 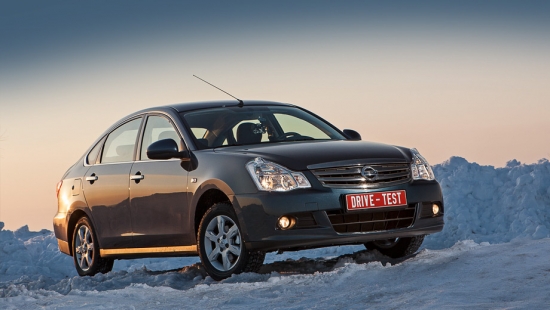 Hybrid units to be installed on Nissan Qashqai.. 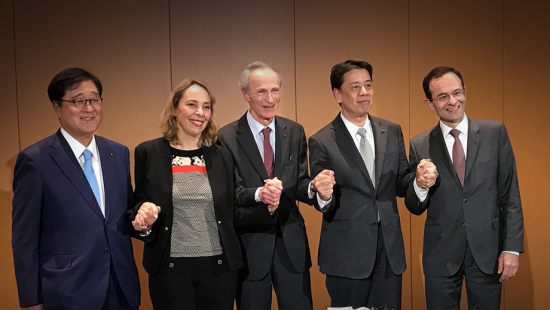 Renault, Nissan and Mitsubishi decided to divide the world.. 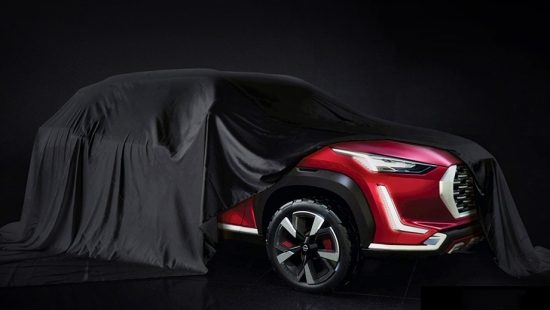 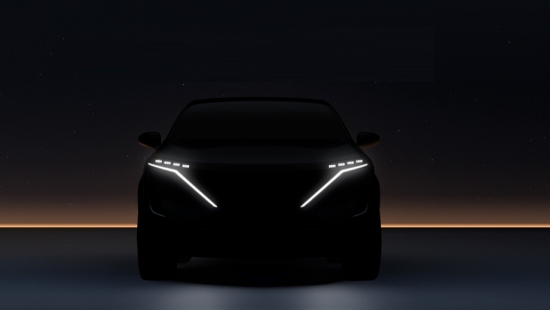 Nissan Ariya is preparing for the long-awaited premiere.. 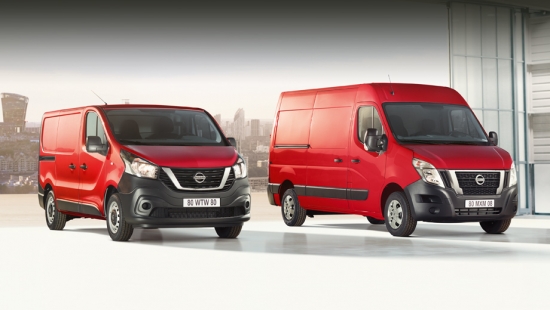 Nissan NV300 and NV400 models have been modified for the.. 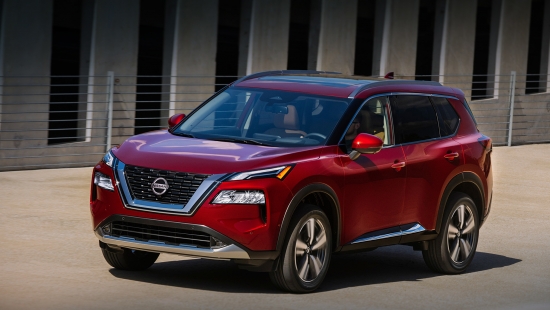 Nissan Rogue will be smaller in the new generation..